Worried about COVID cancelling the fun? All deposits can be moved to future dates. Dismiss

Not sure what you need? Send us a message and we'll get right back to you!

Get in Touch
Skip to content
Product categories
Add to wishlist 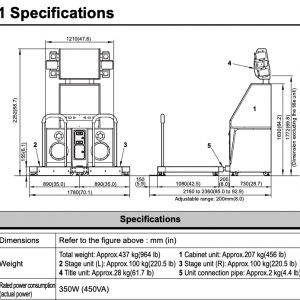 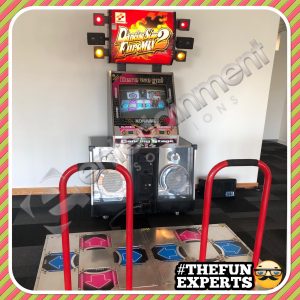 Hire one of our amazing arcade dance machines for corporate events, promotions, exhibitions, weddings or parties!

Another really cool retro arcade game we have available for hire is our Dance Dance Revolution.
This is the classic arcade dance machine from the 90’s that everyone knows! We have 2x dance machines available.

Euromix 2’s engine is based on the Japanese arcade release DDRMAX2, and contains 68 songs, 12 of them carried over from the original Dancing Stage Euromix.
The core gameplay of Euromix 2 is very similar to Euromix, but also introduced a new two-tier scoring system and freeze arrows.

As with most Dance Dance Revolution arcade games, the player has to “dance” on the special pads in time to prerecorded music – hitting the correct pads dead on the beat! Plenty of levels and difficulty settings mean you will come back time and time again to hone your dancing skills!

This is a full-size dance arcade machine that features a central pod with a mounted monitor and marquee featuring lights and speakers.
There are two metal dance “mats” or “pads” that are placed on the floor in front, which the player stands on.

Full details can be seen in additional details below. 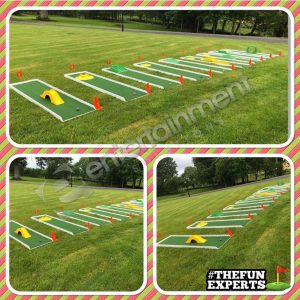 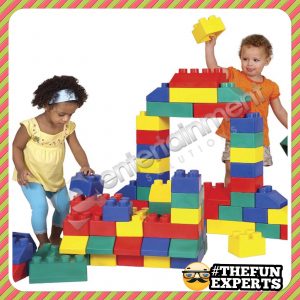 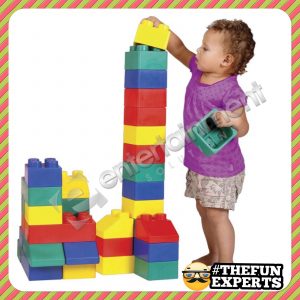 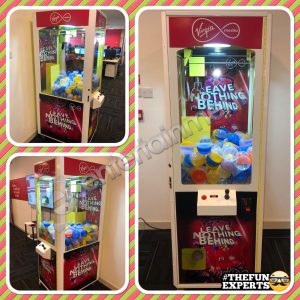 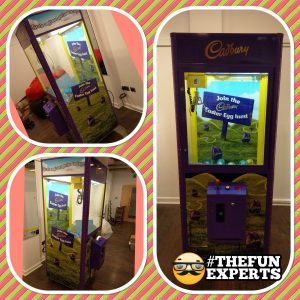 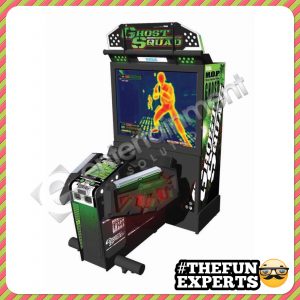 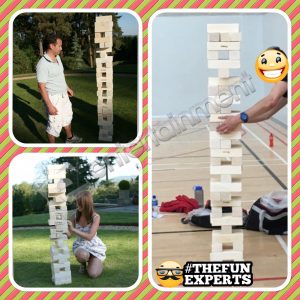 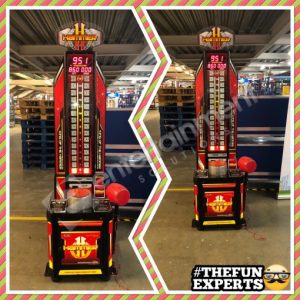 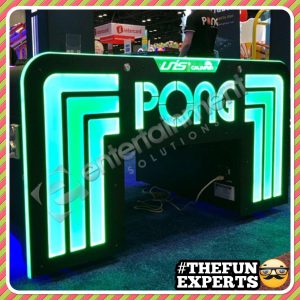 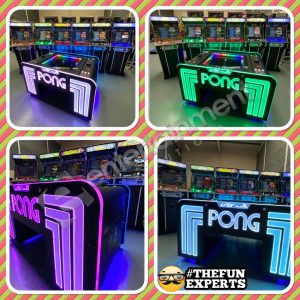